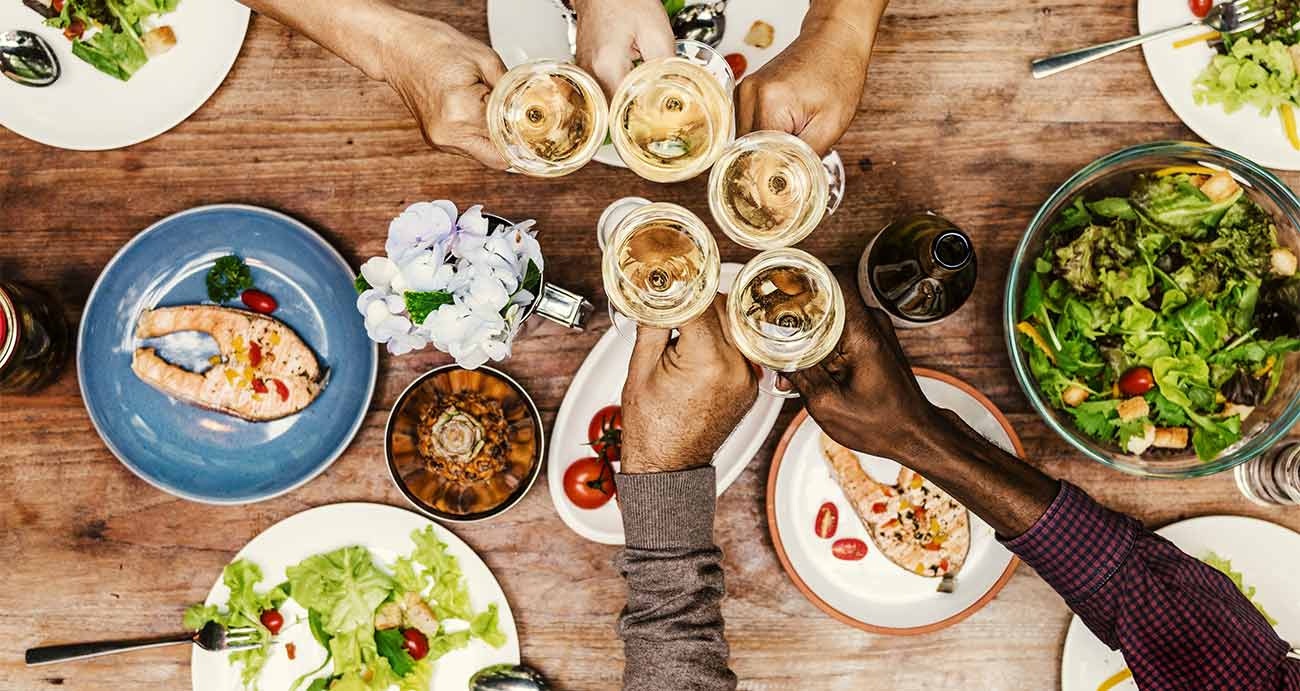 In 1976 the wines of Napa Valley made the world stand up and take notice as a Cabernet Sauvignon and a Chardonnay from California’s Napa Valley took top awards at a blind tasting in France – the Judgement of Paris. In this tasting, the wines of California were given little chance to win, but that didn’t stop the Chardonnay from Chateau Montelena and a Cabernet Sauvignon from Stags Leap Wine Cellars.

Ever since, Napa has become an adult’s playground with some of the most sought after wines in the world, some of the best accommodations to be found anywhere, and fabulous restaurants from one end of the valley to the other.

Nestled at the southernmost part of the Napa Valley its portion of the Los Carneros Appellation. This wine growing reason produces some of California’s top Pinot Noirs, Chardonnays, and sparkling wines. Now with a warming climate, some wine growers in the Carneros region are planting their first vines of Cabernet Sauvignon and other “Bordeaux” wines (Merlot, Cabernet Franc, Malbec, and Petit Verdot) because let’s face it, Pinot Noir may be the drink of royalty, but Cabernet is still King in the Napa Valley. 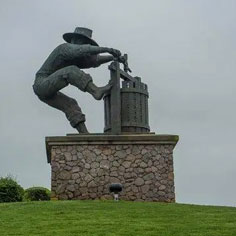 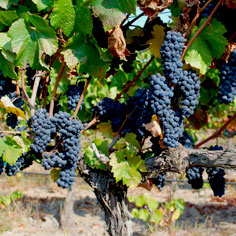 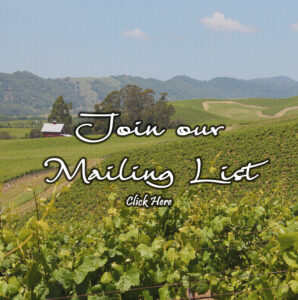